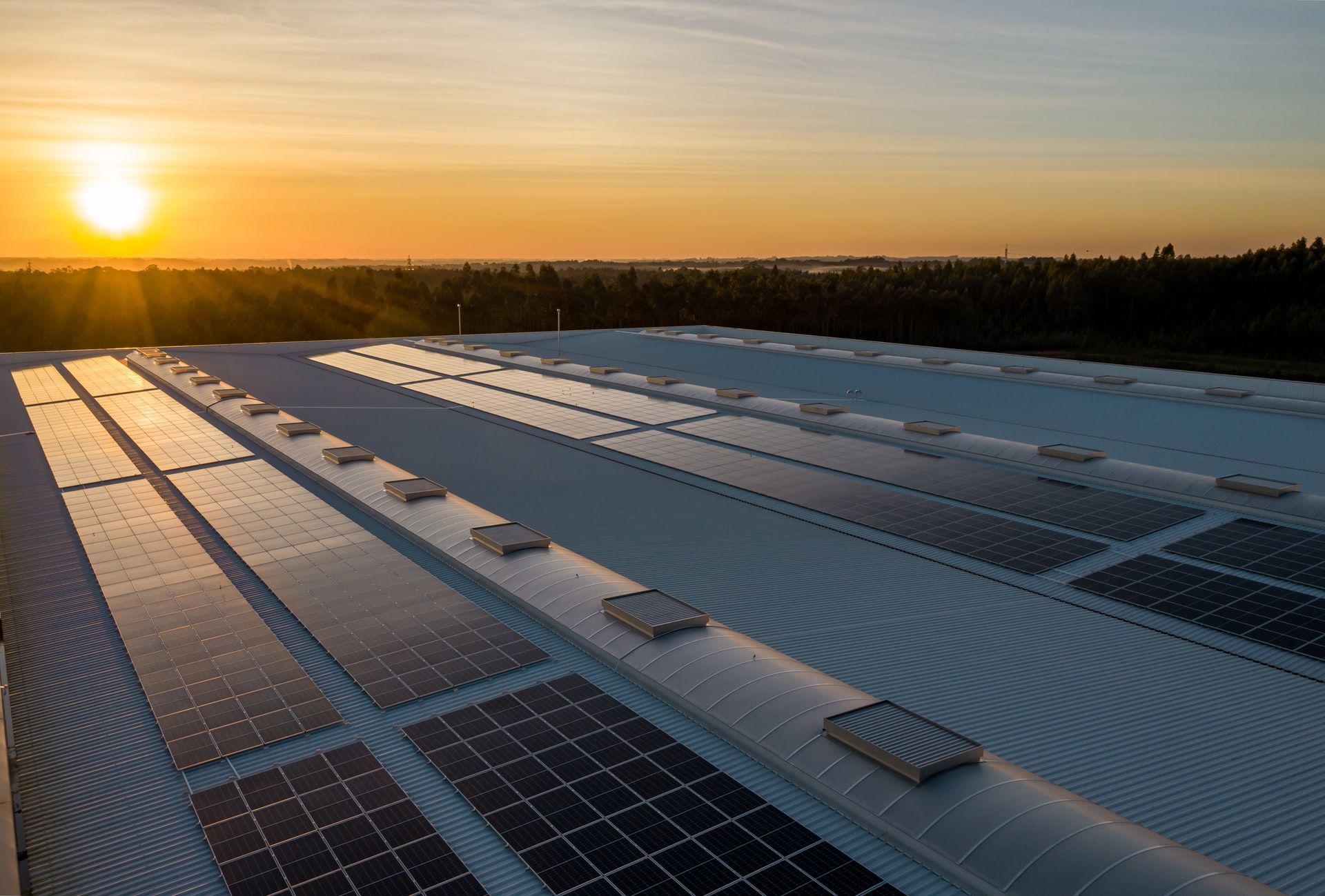 Solar panels are a great way of providing power for your home if you live somewhere where the sun’s always in the sky. Once the panels are installed, they’re cheap to run and great for the environment, which makes them a great addition to your home. However, when people are looking to install solar panels, there are quite a few questions they usually have.

Contents show
1 What Is A kWh?
2 How Much Power Does A Solar Panel Generate Per Hour?
3 How Many kWh Can You Expect To Generate From Sunlight Where You Are?
4 What About If I Want To Generate 1000 kWh Per Hour?
5 Final Thoughts

What Is A kWh?

We’ll need to understand what kWh means before we can talk about how to generate them. The letters kWh stand for kilowatt-hour, which refers to one kilowatt of power being sustained for one hour. It’s a common measurement of power, particularly in domestic contexts. You’ve probably seen it used on your electricity bills before.

How Much Power Does A Solar Panel Generate Per Hour?

This is a good question, but unfortunately, it doesn’t have a simple answer. The truth is that it depends a lot on the solar panels that you’re using, and some are a lot more efficient than others. When we talk about the efficiency of solar panels, we’re talking about the percentage of sunlight that strikes the panel that can be converted into energy.

The average is around 18%, which doesn’t sound all that impressive, but there’s a lot of variation. There are no solar panels that have reached 50% efficiency, though the most advanced have reached 47% in lab tests and 40% in the field. Scientists and engineers are constantly working on improvements, however, so we could see 50% in the near future.

In terms of solar panels that you can buy to power your home, the efficiency maxes out at about 23%. Naturally, more efficient solar panels come with higher price tags, so you should think about what kind of outlay you’re willing to make when you buy them.

Solar panel manufacturers rate their panels for how much power they’re able to generate per hour in perfect conditions, meaning direct sunlight on a completely clear day. This is called a Standard Test Condition (STC) rating. If your panel is 20% efficient, it should have an STC rating of 265, meaning that it produces 265 watts per hour.

On average, this should equate to a little more than a kilowatt-hour per day and around 30 kilowatt-hours per month. Some quick math should tell you that you’d need three panels like this to take you to around 900 kWh per month, so you’d need a little bit extra to get you up to 1000 kWh.

How Many kWh Can You Expect To Generate From Sunlight Where You Are?

This is the real question – it’s all very well talking about averages and ideal conditions, but what you really need to know is how much power you’re likely to generate for your own home. Again, it’s unfortunately not a simple answer, given how many variables there are to take into account.

However, there are various online maps and calculators you can use to get an idea of what you can expect where you are. Of course, it’s not just geography that you’ll need to take into account. The way your roof is tilting and whether or not your panels are South-facing also make a huge difference.

What About If I Want To Generate 1000 kWh Per Hour?

Not many people will have the space necessary to place all the solar panels you’d need to do this, but let’s work it out. Again, we’ll assume that the panels you’re using have a 265 STC rating score. If one panel like this can generate 30 kWh per month, you’ll need 33 of them to get to 990 kWh per month, which is close enough to 1000 kWh without going over.

There are 672 hours in our 28 day month, so to find how many we’ll need for 1000 kWh per hour, we’ll need to multiply that number by 672 – this gives us 22,176. Unless your house is very large indeed, it’s likely that you won’t be able to fit 22, 176 solar panels on it, though of course, you could reduce the number slightly by buying more efficient solar panels.

You might already have guessed that the cost of buying this many solar panels will be high, to say the least. Different models go for different prices, of course, but you can expect to pay somewhere in the region of $4.7 million for the panels. One thing you could do to offset the cost is to sell any excess power to an electricity company – this is becoming more and more common a solar power grows in popularity.

You would also need a very large open and empty space to arrange all the panels in. This won’t be possible if you live in an urban area, but if you are living a long way off the grid it might be feasible.

Now that solar energy technology is increasing in efficiency and decreasing in price, there’s never been a better time to think about using it to power your home. With a little investment, meeting a large part – or possibly even all – of your home’s energy needs is possible with solar power, and while 1000 kWh per hour is a big ask, with technology advancing every day, it might become practical sooner than you think!