Among two of the most popular wireless doorbells are Ring and Ring 2. Ring systems, like other digital doorbells, allow you to see who is at the door. Video streams and recorded video are also available. 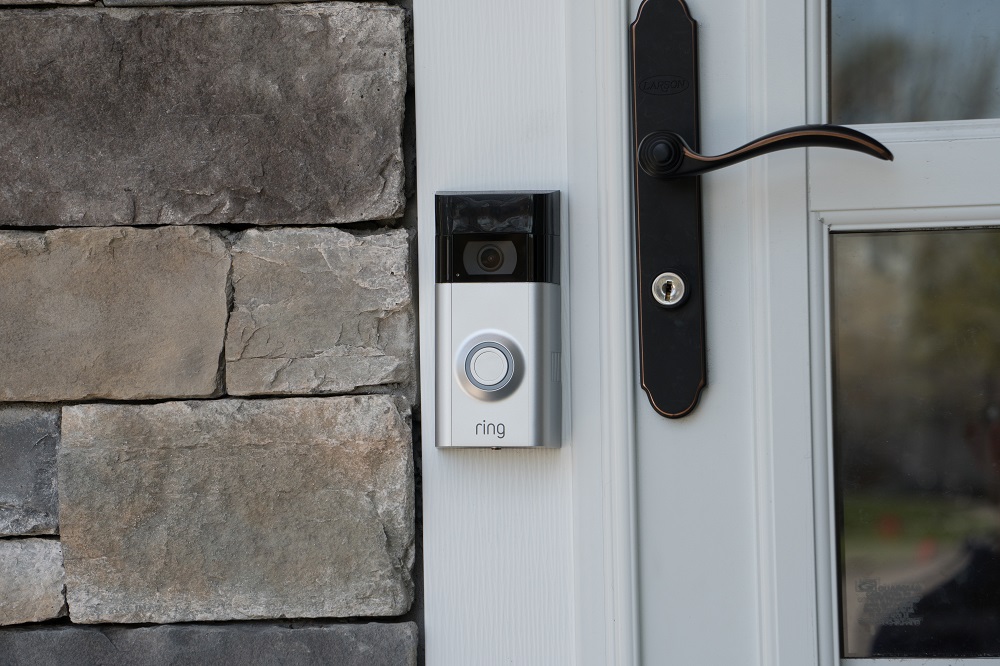 Furthermore, you do not need to connect Ring and Ring 2 in order for them to function. But how do Ring 1 and Ring 2 differ? In this article, we’ll explore the key features and differences of each to figure out which is the best. Let’s jump in!

Because no one enjoys spending many hours watching videos and reading directions to do a basic activity like this, it's critical for all smart products to have straightforward installation procedures.

Ring, fortunately, makes DIY gadgets, and establishing either one of those is rather simple. The setup process takes a few minutes and there's no danger of making a mistake.

Both video doorbells come with all of the tools needed to install and operate Ring products. The arrangement is identical to that of the first Ring. If you have any further questions, consult the user handbook.  Alternatively, you can contact the Ring customer service staff.

It is critical that current devices have appealing aesthetics. Since you'll be installing your doorbells adjacent to our front and back doors, it's critical that they blend in with the exterior. The Ring 1 is a well-made device that does not resemble a standard doorbell.

Nickel is used for the coating, which comes in 4 colour options. The top half of the doorbell is constructed of black plastic and is 4.9 by 2.4 by 0.8 inches (HWD). The doorbell itself has the feeling of a well-made device. When installed, it looks stunning and draws a lot of attention.

The Ring 2 isn't all that different from the very first doorbell. A few small adjustments have been made. Ring 2 is, for instance, 5.05 inches tall, 2.5 inches wide, and 1.08 inches thick, making it slightly larger than its counterpart.

Before you decide to buy a doorbell, make sure you check the area next to your doorway. You must be confident that the Ring 2 will fit without difficulty there. The Ring 2 doorbell comes with two cover plates that can be swapped out.

You can switch them out whenever you choose, and the fact that you can alter the colour of the doorbell without paying a premium is a great plus.

Ring 2's design has evolved over its original. The looks of the Ring 2 have been praised by those who switched from the first-generation Ring to the current variant.

This is the most important part in our comparison. It's critical to understand how effectively these two work and whether or not the camera capacities are enough. The Ring 1 doorbell can only notify users if somebody is positioned adjacent to your door after you've fitted it.

Ring isn't intelligent enough to distinguish between human behavior and automobiles or swinging trees. This is a major problem because many false warnings might irritate users, causing them to avoid monitoring Ring's alerts.

Trucks and buses have been the main contributors. Unfortunately, Ring isn't equipped to deal with the situation.

Ring will send an alert via your smartphone whenever anyone walks by and activates the built-in motion detectors, giving you the choice to activate the live video. Ring records in 720p, which isn't really appealing and frequently appears grainy.

Ring features a two-way audio option as well. While it isn't horrible, it is occasionally unreliable, and connectivity fails. The nice part about Ring is that it has an infrared sensor integrated that can monitor body temperature.

As a result, you won't get any misleading alarms from silhouettes. The battery life of Ring's 1st gen doorbell is said to be around 6-12 months.

The Ring 2 doorbell is ready to use as soon as you set it with the smartphone app. Whenever anyone walks by or pushes the doorbell, Ring 2 sends an alert. The problems in the first-generation Ring were well-known.

Many people complained about the doorbell, and thankfully, Ring worked extremely hard and created a 2nd doorbell with fewer faults. Ring 2 offers superior motion detection technology, a 1080p HD camera, lower power consumption, and better night vision than the Ring doorbell. The two-way audio appears to be a step forward as well.

You have the chance to begin a camera stream anytime you get a notice on your phone. When you do, you can have a two-way conversation with your guest. It's extremely advantageous if you're not at home when an item is delivered.

You can call them and give them instructions using the doorbell. Because the Ring 2 can be used as a cordless doorbell, it's important to know how long it will last. The power will last between 6 and 12 months, according to Ring. Ring 2's motion sensors are exceptional. It is improved over the previous model device and makes less blunders.

The most significant disadvantage of all Ring doorbells is the lack of free data backup. Everyone receives a month of free service before having to pay $3 per month or $30 per year. If you don't enable that option, your doorbell will be useless.

The doorbell's night vision is also quite excellent. It's a huge improvement above what the first model had to give. You might see hazy visuals (or distorted images at night) while watching the live stream, but don't jump to conclusions. The clips that were saved/downloaded are in pristine condition and look fantastic.

The Wi-Fi signal strength has a significant impact on the quality of the live stream. If it deteriorates, the feed's composition deteriorates. Ring 2's two-way audio is remarkable. It's audible and crisp. The tilt of the 160-degree visual field is ideal.

A good smartphone app is essential for a smart home gadget. This is particularly true for a digital doorbell, because we'll be viewing, saving, and reviewing video through the app.

The Ring smartphone app is well-designed, simple to use, and affordable. There isn't a unique app for the doorbell if you already possess Ring's other products. All of the devices will be combined into a single Ring application.

The software is super handy in and of itself. It has a wealth of information. You may, for instance, check the latest motion alerts, save videos, verify the condition and battery capacity of your gadget, and start a live broadcast.

The movement zones can be set up using the mobile app. It's the most valuable feature we've ever seen because it reduces the number of false alerts. You can even schedule alerts so that they don't play when you don't want them to.

Finally, you can give your relatives accessibility. If you want people to be able to keep track of your activities, you can do so easily with the mobile app.

Ring and Ring 2 are two of the most famous and best-selling cordless doorbells, with the highest approval ratings and glowing reviews.While both devices are able to perform the task, the Ring 2 is still the better option.

It outperforms Ring in every way, thanks to its improved motion tracking algorithm, improved camera performance, and increased lifespan.

The image from the newest doorbell is substantially better, indicating that video processing has improved. That explains the price discrepancy. Night visibility and motion tracking have also been improved, and the second-generation device now has a detachable battery. If you don't already have doorbell wiring, this last modification will make life easier.

If you don't already have a smart doorbell, we recommend the Ring 2. It will provide you with a feeling of security, trust, and quality. If you already own a Ring doorbell, you're well aware of its shortcomings.

The majority of these difficulties have been resolved in Ring 2 and it now performs considerably better. To summarise, Ring makes the best smart doorbells available. If you're thinking about upgrading, go ahead and do it; you won't be disappointed. The second version performs excellently.